Remember Guinness made of Black?

So, what are YOU made of?

Before you answer that…

Let me ask a bigger question

What are YOU made for?

What if i tell you…

That you are worth more than that

That you can do more than that

As powerful as the sun

And as important as the air

What if i tell you…

That you can be the super hero the world needs

You are the light of the world

You are the salt of the earth

Regardless of your specific profession and talents

You are always these- salt & light.

Let me tell you why you are here. You’re here to be salt-seasoning that brings out the God-flavors of this earth. If you lose your saltiness, how will people taste godliness? You’ve lost your usefulness and will end up in the garbage.

“Here’s another way to put it: You’re here to be light, bringing out the God-colors in the world. God is not a secret to be kept. We’re going public with this, as public as a city on a hill. If I make you light-bearers, you don’t think I’m going to hide you under a bucket, do you? I’m putting you on a light stand. Now that I’ve put you there on a hilltop, on a light stand—shine! Keep open house; be generous with your lives. By opening up to others, you’ll prompt people to open up with God, this generous Father in heaven. Matt 5:13-15 (MSG)

And lights up the world!!!

Where ever you are

And in whatever you do 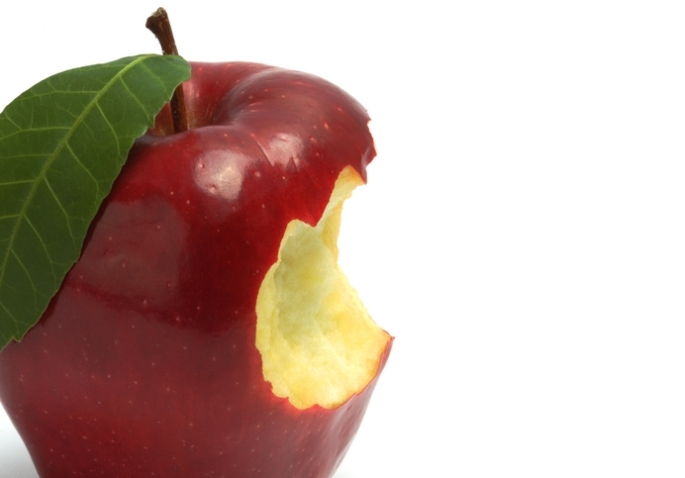 We understand from scriptures that the first man Adam was created and placed in a garden called Eden. Eden was the perfect place. Imagine the most luxurious getaway tourist spot that exists today and even that isn’t half of what Eden felt like. one thing I’m quite sure of is that unlike most of us today who can’t wait to just leave this ‘earth’ and go to heaven; Adam had no need for such thoughts because his Eden was just like heaven already. Why seek a greener pasture when your pasture is greenest!

just about when Adam was starting to get his groove on, life happened!

In a twinkle of an eye, Adam lost everything. Talk about having serious problems….that was what Adam was having here. You know, there is nothing you and I can face today that someone else hasn’t faced before. But for Adam, life outside Eden was a completely new experience and there was really nobody around that had experienced such before. No manuals, no history, no experience or anything of such to consult. All he had in the midst of that problem was uncertainty!

He did because he could ADAPT. One of the very first inherent ability man had to exhibit outside Eden was the ability to adapt to his new and hostile environment. And over the years as he conquered new territories, mankind has had to re-exhibit that God-given ability.

So despite the hostile conditions of cold, heat, hunger, pain, need, danger, uncertainty, insecurity, etc, that  he faced outside Eden, though he wasn’t used to such conditions, Adam could live through them because of his adaptive ability. He was naturally resilient

You and I are naturally resilient too.  We just need to reach within ourselves and tap into that ineffable quality. And so in the face of a seemingly overwhelming challenge, its important to remember that we have what it takes to exhibit this ability and live through our storms also. Rather than being defeated by the challenges we face, we can live through them- we can adapt to survive.

Then Adam moved past surviving. He started to thrive!

He did this by unleashing his creativity through the power of thought. As Adam started getting used to his new environment, he soon discovered that resilience and adaptive ability won’t be enough to guarantee his survival in the long run; he needed to be more than that. He knew deep within that there was more to him than all he was experiencing!

The first rain experience for Adam came shortly after he vacated the garden. The waters came pouring like they were purposefully sent to torment Adam. Adam noticed there and then that the animal skin clothing he was wearing wasn’t sufficient to shield the cold or keep him from the rain. stage one of dealing with this was to cope by adapting to the cold and rain and survive while it rained on him. But after that rain, he sought how to make himself a shelter or at least a place he could hide when next the waters came pouring from the sky.

Soon he discovered he could make fire. With two stones and a stick from a tree, Adam could create this magic called fire that would provide him heat for those cold days. More so, with the fire he could roast his hunted game which tasted far better than when he had to maybe eat it raw.

however, It wasn’t just nature that was giving him a tough time. The wild animals started getting actually wild. All the while in Eden they all lived together as happy little friends in their fairy tale existence. But outside the garden, the animals were totally different. They had started eating themselves and man reasoned that sooner or later, they’d come after him. it was either they get him, or he gets them……it was a jungle mehn!! Eureka! Weapons came into existence. From simple wooden spears to the more complex bows; Man had invented something he could use to defend himself.

Decades upon decades, centuries upon centuries; and today we have a fast paced high technology world. We have cars, airplanes, escalators, sky scrapers, phablets!, internet, and every other invention that makes life comfortable today because mankind is naturally creative…. because you and I can create things! We can create to thrive

God didn’t create finalities; he created man and then he created possibilities. Its man’s saddled responsibility to turn potentials into realities and his dreams into his history. Your challenges and problems are also not finalities, they are just opportunities. You only need to see the possibilities! 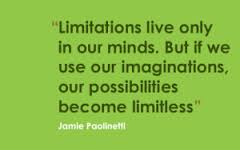 From Adam’s post Eden experience, we see two things. One is that we can adapt to any condition no matter how strenuous it may be. We have the impeccable ability to live through any storm that comes our way and come out of it victoriously. Two is that beyond that, we can create lemonades from our lemons; you can take the stones life hurls at you and build yourself a castle with them. With creative thinking we can figure out an escape road out of any difficulty or better still, convert our challenges into opportunities.

There is no problem or challenge that can survive the continuous assault of deep thinking. Your imagination and creativity is your ticket into your dreams. No condition has to be permanent, you can change things; you can improve your life. You can do better than adapting and surviving; you can create and thrive!

PS: You don’t have to be content with living in a world that has been created by others, good or bad; you also can create a better, a world others can live in.